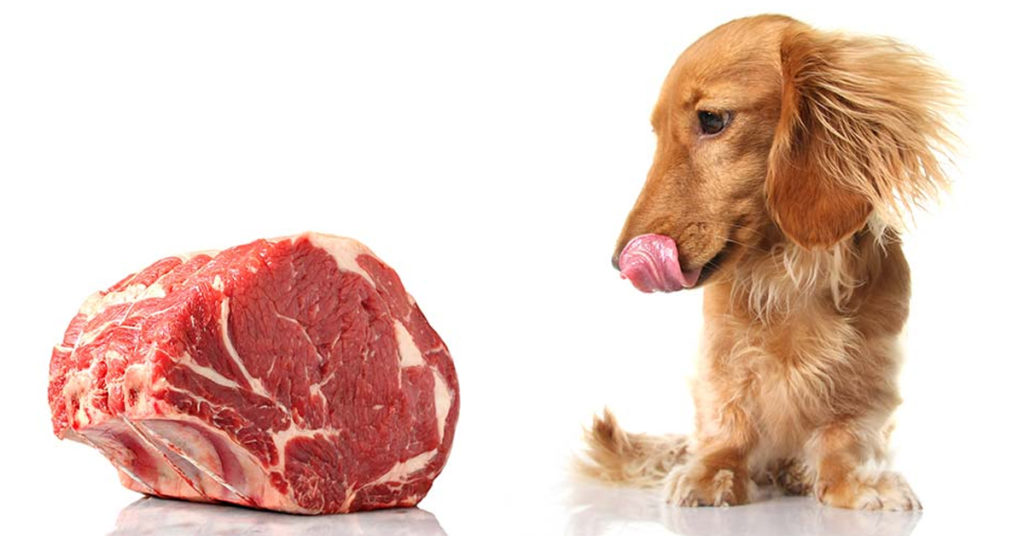 Your dachshunds will not like cold food, but give them warm food instead of food that is too hot because they can harm your dog’s enamel.

Remember not to let your dachshunds gnaw or eat bones especially your puppies. That sounds to be contrary to the old concept that the dachshunds or other dogs are drunk on bones, however, you may not know that bones are extremely disaster for your dachshunds. The first reason is that the bones are difficult to be digested. The second is that bones are dangerous for the stomach and they are causes of constipation for your puppies. And especially types of cylinder bones and bones of chicken, they are easy to be broken into sharp pieces and they can poke your dachshund’s stomach. In addition, gnawing bones can also make teeth worn out or broken.

Sometimes we let our dogs eat what we eat, but foods like noodles, bread, beans, or potatoes make them get bloated, indigestion and fermentation in the digestive system.

Absolutely not to let your dachshunds eat sausages because they are very harmful to your dogs. They damage the liver and they may make your dachshund puppies die after eating sausages.

Don’t let your dachshunds eat sweet foods especially candies and chocolates because they make your dachshunds lose appetite and digestive disorders. In addition, they also damage tooth enamel and have a bad effect on their eyes (tearing).

These foods are perfectly suitable for human consumption and other animals. However, they may be toxic and even poisonous to your dachshunds. The reason is that dachshunds or other dogs have absolutely different rates of metabolism from humans. Metabolism is basically the process of breaking down food and turning it into energy.

Pureeing or steaming the peppers makes us easier to consume and digest. As with most human food, don’t overdo it because too much could lead to sickness. It might go without saying, but never give your dachshund spicy varieties like chilies or hot peppers.

9. Do not let your dachshunds eat expired or rotten foods.

Have you wondered if it is safe to feed your dachshunds expired foods? Typically, humans won’t even eat leftovers. Some people eat food a week old! Others won’t touch anything that has been refrigerated after being cooked. Are you a fan of left overs? Your dachshund puppies probably are! Dachshunds can stomach different bacteria than humans. So please do not let your dachshunds eat old, expired or especially rotten foods.

If you know other foods that are not suitable for dachshund puppies, please comment below: